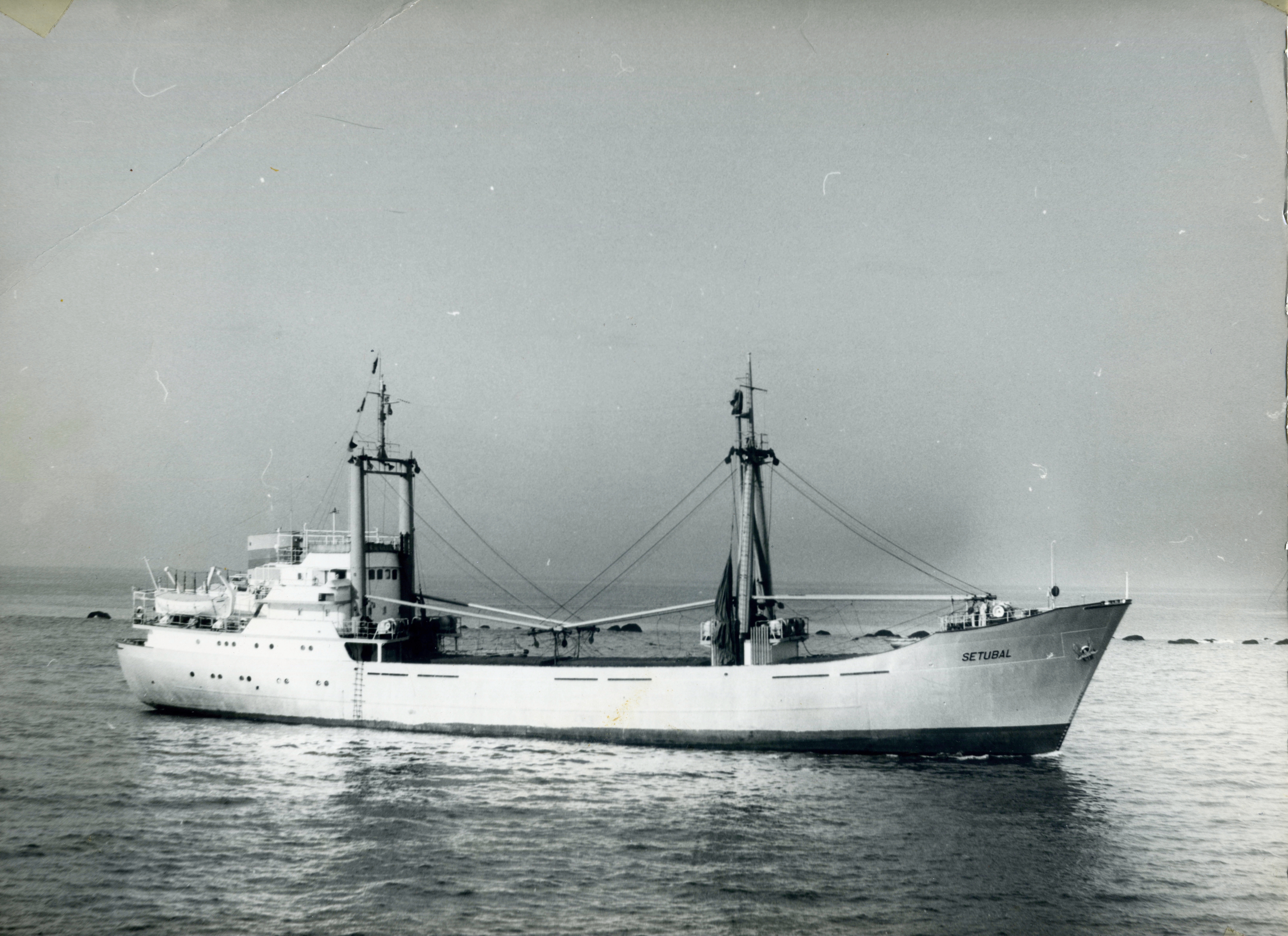 Pilotage was and remains an important requirement for the orderly and safe movement of ocean vessels at sea, on canals, rivers and in harbours. It is an ancient profession, as old as shipping itself.
There have always been people with local knowledge who have guided ships into their destination harbours. Even as far back as the 14th century, local fishermen acted as pilots on the Elbe. They were known as "Loots" or "Piloten".

The oldest pilotage regulation in Germany is the "Hamburg Pilotage Rules" of 1656, which even at that early date gave the pilots a state licence. On 29th April 1858 the City of Hamburg’s parliament decided to appoint the first three „harbour pilots“. By 1889 there were twelve harbour pilots.
They had their office in a guardroom at the "Jonas" near St. Pauli.
In 1902 the first purpose-built Hamburg harbour pilots’ station was built on the Lotsenhöft, the present-day site of the Blohm + Voss shipyard. Within a decade this station was no longer sufficient for their requirements, so a new station was planned further to the west. This was finished in 1914, but it wasn’t until 1925 that the harbour pilots moved into the present-day building on the Seemannshöft.
Until 1981 all Hamburg harbour pilots were employees of the Free and Hanseatic City of Hamburg.
On 1st July 1981 a parliamentary decision led to the founding of the Hamburg Harbour Pilots’ Association. The Association was supported by the senate and port manage- ment, modelled itself on the example of the German federal pilots and is based on the Hamburg harbour pilotage law.